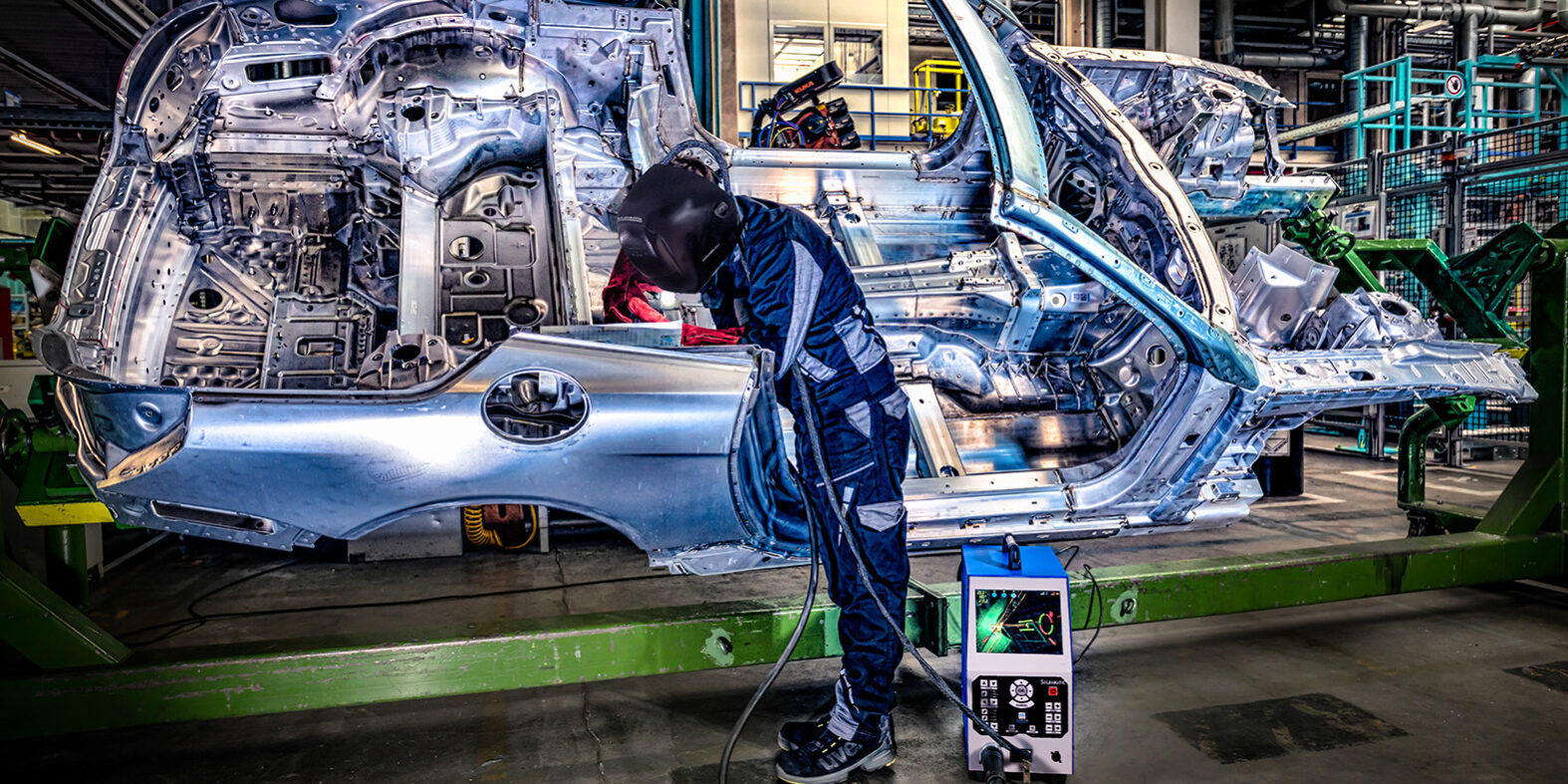 Huelva, 19 July 2022 – Spain Oman Private Equity Fund (“SOPEF”) –investment vehicle managed by MCH Private Equity, which has experience in leading industrial technology companies such as Molecor Tecnología, Jeanología, Logalty or Symborg, and whose main objective is to financially support Spanish companies in their internationalization projects– and Seaya Andromeda –the sustainability-focused venture capital fund of Seaya, lead investor in unicorns such as Glovo, Wallbox or Cabify, with experience in IPOs such as the case of Wallbox in 2021– have announced today their entry as minority partners in Seabery, the world’s leading company in Augmented Reality applied to the training of industrial talent.

With this investment, Seabery plans to strengthen its international expansion in the Asia- Pacific region, to increase the penetration and commercialization of its technology among industrial companies where industrial training is required, and to continue developing its technology with the aim of opening new business lines– as in the case of industrial paint training–, thus generating technological and commercial synergies.

Founded in 2007 by Basilio Marquínez, although its current activity began in 2010, Seabery designed and patented Soldamatic®, the first training solution in welding with Augmented Reality simulation, to help solve the main challenges of the sector, mainly the need to attract young people and thus increase the number of qualified professionals, demanded by the industry worldwide. Through a multi-sensory training interface –which includes sight, sound and touch thanks to high-precision parameterized software– Soldamatic is the closest simulation to the real process. This allows future welders to acquire the necessary skills before certification, and avoids unnecessary consumption of resources such as energy, gas and metal.

Since the beginning of its commercialization in 2012, Soldamatic has facilitated access to training, initially scarce and very inefficient, shortening learning time by more than 50%. Soldamatic also reduces the materials and consumables used during the training of welders by over 70% – a savings equivalent to the materials needed to build the Golden Gate Bridge in San Francisco– as well as reductions in emissions and waste. In addition, its implementation in training centers has drastically reduced the number of occupational accidents.

Seabery’s founder and partner, Basilio Marquínez, commented, “Seabery was founded to promote modern, efficient, interactive and sustainable training for new generations. Our technology democratizes access to training and solves the global shortage of qualified workers. I am proud of the path we have taken, of the team that has made it possible, and I am excited about the future of the company.”

With a firm commitment to R&D and technological advances to develop its solution, Seabery has positioned itself as a world leader at the intersection of the Industry 4.0 and Edtech sectors. The company, headquartered in Spain, has more than 100 employees around the world. Its Soldamatic solution is currently marketed in more than 80 countries across five continents, with the main markets being the United States and Germany. Soldamatic is being implemented in leading, global industrial companies such as Siemens, Mercedes Benz, Audi, Volkswagen, John Deere and Alstom, among others.

Pedro Marquínez, Seabery CEO and partner, said “I am delighted to welcome SOPEF and Seaya Andromeda, two benchmark funds in the industry. As a global leader in EdTech, I am proud of what we have achieved through our proprietary and patented technology, Soldamatic, to revolutionize welding training. But we are only scratching the surface of Seabery’s potential. Together with our new investment partners and Seabery’s exceptionally talented technology team, we will continue to expand our portfolio and skills-based learning solutions.”

“Seabery is a leading technology company that has improved the training and education process of welders, one of the most demanded professions in the industrial context. Its high growth in the USA and Germany is replicable in other countries and, additionally, in the industrial sector, where it can generate high cost savings for companies where the welding process is critical. At SOPEF, we are delighted to be able to support, together with Seaya Andromeda, Seabery and its founders in the next phase of their international expansion,” said Luis Parras, partner at SOPEF.

“Under the leadership of Basilio and Pedro, Seabery has positioned itself as one of the global leaders in Augmented Reality, with a direct impact on future welders and the industrial sector. From this leadership position, the founders have a clear vision of how to take the company to the next level. At Seaya Andromeda, and together with SOPEF, we are very excited to be able to accompany them on that path,” said Pablo Pedrejón, partner at Seaya Andromeda.

The advisors in the transaction on Seabery’s side were BlueBull Partners as financial advisor and Garrigues as legal advisor. KPMG and Uría Menéndez were the financial and legal advisors, respectively, on SOPEF and Seaya Andromeda’s side.

Seabery Augmented Technology is the world leader in the development of simulation-based educational solutions with Augmented Reality technology. The company’s hallmark is to become a benchmark in the EdTech and industrial sector of skills-based training, helping to evolve the traditional educational model and enabling companies to adapt to the requirements of Industry 4.0. The welding training solution, Soldamatic Augmented Training®, is currently deployed in more than 80 countries and its growth is exponential. Soldamatic features the patented HyperReal-SimTM technology and has been awarded as The Best Augmented Reality Application in education at the Auggie Awards (Silicon Valley, California), as it proposes a new paradigm in the world of traditional vocational training. Recently, in March 2022, it was awarded as SME of the Year in Spain by the Spanish Chamber of Commerce, receiving the award from HM King Felipe VI.

The SOPEF fund was created in 2018 with the aim of supporting Spanish companies to develop their internationalization plans by taking temporary minority stakes. Its investors are COFIDES, FIEX and the Oman Investment Authority, and it contemplates a total investment of €200 million. The fund is managed by MCH Private Equity, one of the most prestigious national managers in the domestic private equity sector.

Since its creation, SOPEF has made investments in 8 companies, taking minority stakes in international companies such as Palacios, Llusar, Symborg and Logalty.