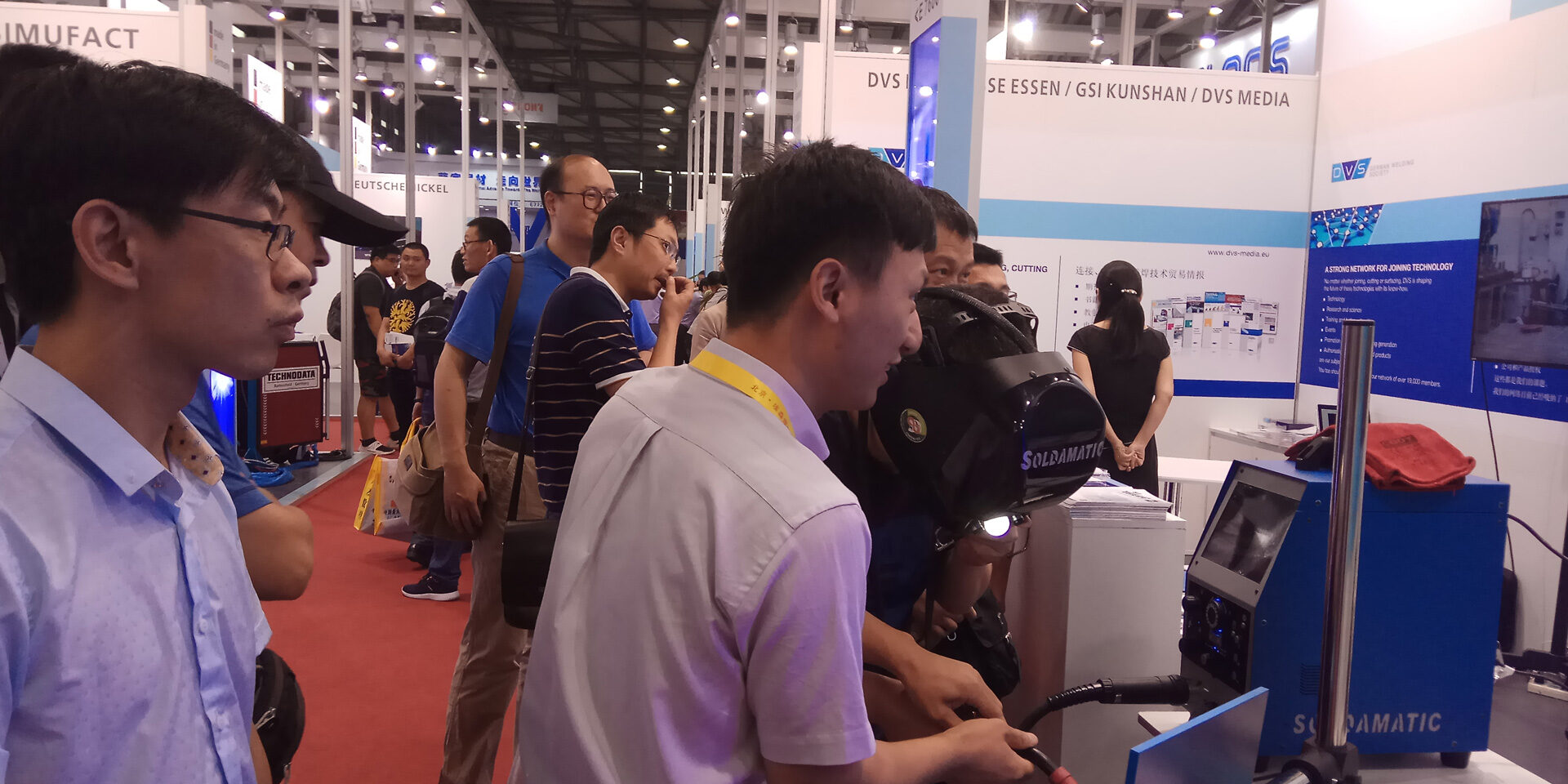 Augmented Reality welding has been one of the main topics in the context of two events the: the 70th IIW Annual Assembly & International Conference and the 2017 Beijing Essen Welding & Cutting Fair (BEW) held in the Chinese city of Shangai.

In a series of talks about welding skills training and qualification, three different speakers from German Welding Association (GSI/DVS), Lince Group and Abicor Binzel China, talked about simulation with Augmented Reality from their own perspective: welding association, industrial company and leading welding company.

Firstly, Anke Richter, from German Welding Society (DVS), presented Germany as a success story of turning traditional methodologies into a new educational model based on simulation with Augmented Reality in the training of professional welders. In this European country, Augmented Training is being adopted and implemented by welding training centres, associations and big industries like Siemens, Daimler Mercedes, Saarstahl, Volkswagen, Man, Liehberr or John Deere, among others, to improve efficiency and safety.

For its part, Zhuzhou Lince Group Co.,Ltd. is one of the biggest manufacturer and supplier of railway transportation equipment parts in China at present. At their training center in Zhuzhou, Lince seeks to train their future welders in the most effective and efficient way to hold their industry leadership position in the long term. After going through a complete research of the welding training products available in the market they bet for Soldamatic Augmented Training as “the Welding Training Digitalization Solution they need for such an important purpose”.

Finally, welding leader Abicor Binzel endorsed what was said before and recognised the augmented reality solution as one of the main innovations in welding training.