Six Augmented Reality Stats That Will Amaze You 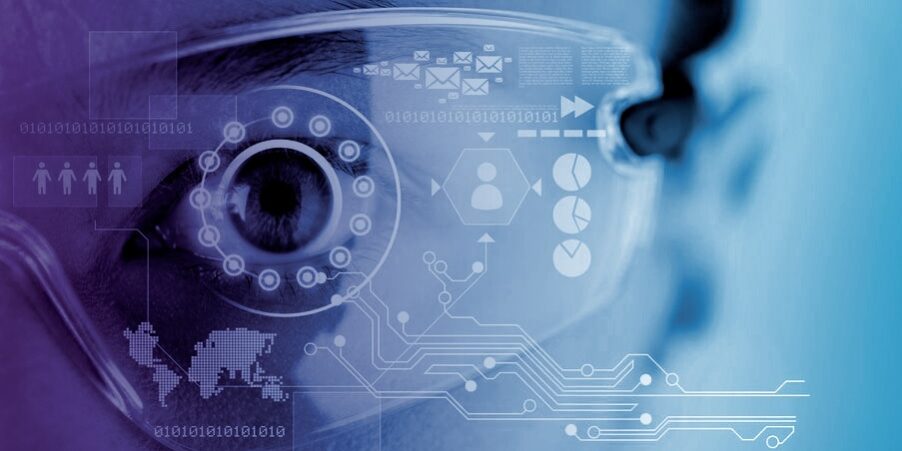 Virtual and Augmented Reality (AR) usually go hand in hand as a technology pack. But the truth is that they are two different technologies and have their own separate markets.

Let’s take a look to the following facts & figures to see the real scope of Augmented Reality: 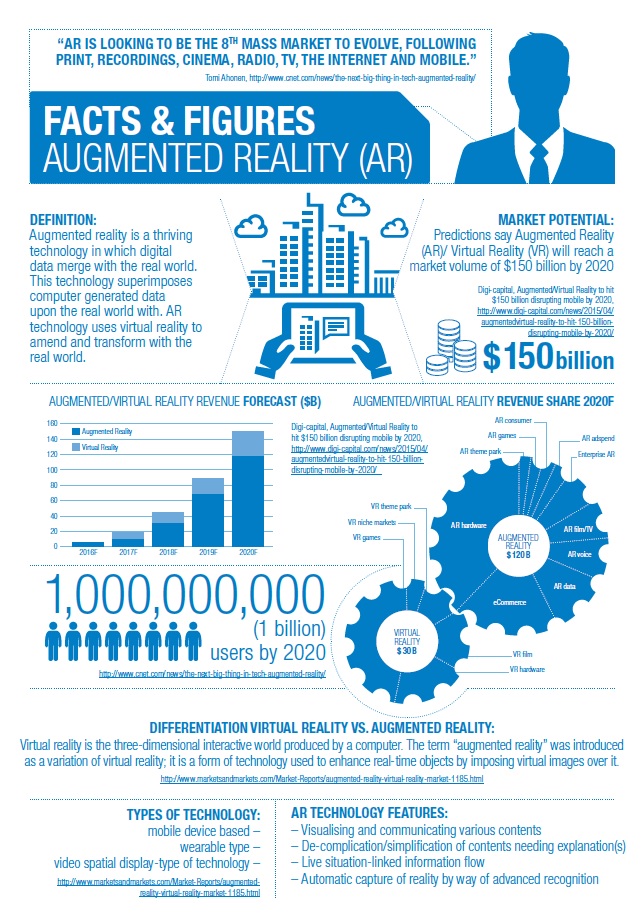