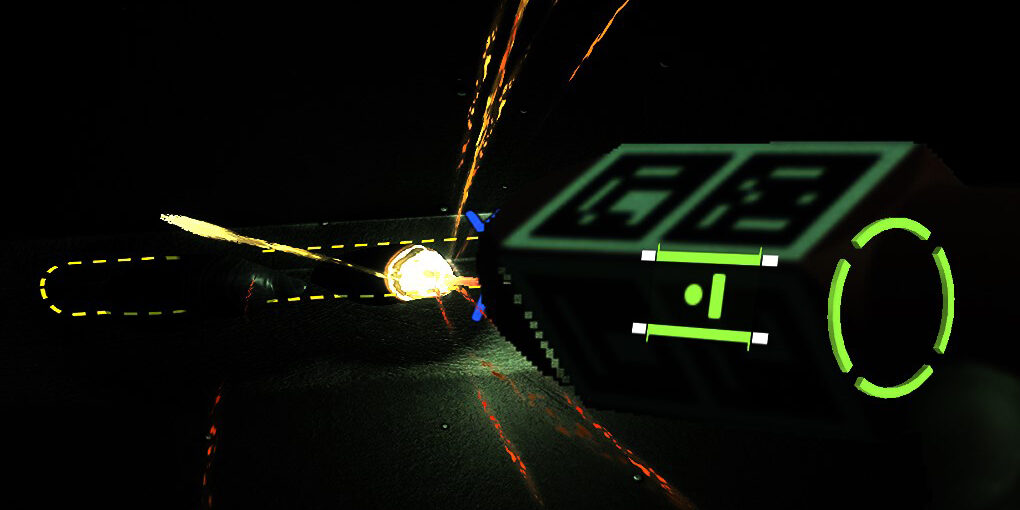 In the recent years Augmented Reality has become one of the most recurring topics in post and articles about new technologies.

To get an idea of its relevance, we only need to take a look at the investment figures forecast for the next years. According to experts they will be of around $2.5 million by 2018.

However, do we exactly know what is Augmented Reality? Do we understand how it works?

In this post, we propose three keys to understand a technology which is more and more in our daily lives and that we normally connect with Hololens (Microsoft) and Pokémon Go (Nintendo).

Virtual information over the real world
Augmented Reality consists of superimposing virtual information (text or images) over a person, object or space in the real world using a camera device or a vision module (usually glasses) and a combination of computerized processes, augmenting and enhancing the visual experience. The example that best fits this definition of Augmented Reality is a hologram.

Behind Augmented Reality
In order to develop Augmented Reality technologies, we have to add intelligence to a camera, like the one of our mobile phone, so that it is able not only to detect faces but objects like cards, books…

We can do it by computer developments:

– Knowledge databases, that act like a human memory. These databases are like a bank of images parts which contain specific features, characteristics of the object we are going to point with our device and the relation among these parts.

– A vision system for detection, behind which there is an algorithm, that is, what in maths and computer science is defined as a self-contained sequence of actions to be performed. Starting from an initial state and initial input propose steps to get to a final state, obtaining a solution. In other words, it is a computerized process.

Each developer has its own algorithm and it will vary depending on the developed technology: with or without marker (markerless).

Markers as bar codes
Markers work as bar codes. In them each bar codifies a number, the one written below. The same philosophy is applied to markers. Each marker acts as a bar code, codifying information, concretely the image parts we have mentioned before.

The Augmented Reality technologies developed in Seabery go a step beyond, since it is interactive AR, that is it enables users to interact with augmented real objects and create a 3D simulation. Users can control the holograms created over real objects and see the result of that interaction in 3D.

In the case of Soldamatic Augmented Training, edtech solution developed by Seabery to train welders, these objects -a workpiece and a welding torch- have markers so the system is able to simulate the behaviour of these objects when they interact, providing users with a very close to reality experience and resulting into a welding bead.